Mauel's is a familiar label to be found in any local super market's frozen foods department as you search to purchase ice cream. Since 1919, Mauel's ice cream has been made by the Mauel family of Owen, Clark Co., Wisconsin. The photo below was taken about 1940. 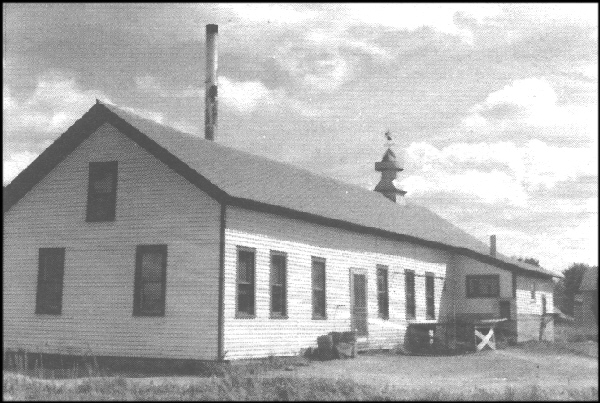